WHO'S WHO (Pirate by Jennifer Skura) bareNaked Reading Series.

COMING UP NEXT:
May bareNaked Reading
A GUIDE FOR THE HOMESICK
By Ken Urban
Directed by Scott Illingworth
Tuesday, May 6, 2014 at 7:30pm 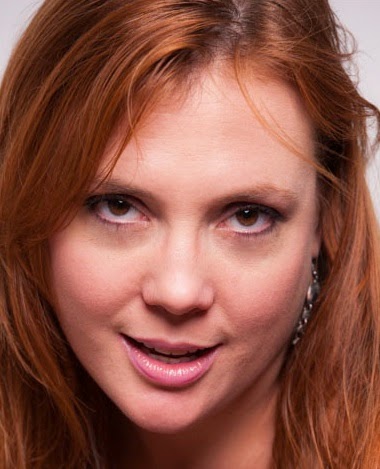 REBECCA NYAHAY is a hard working artist dedicated to the development of new work and creating work that has a lasting social impact.  She recently produced and starred in her first film, The Ribbon and appears as Nikki in the webseries Haywire www.haywireseries.com.  Some past favorite roles include White in Blacken the Bubble, C.B. inStreet Theater, Carol in North of Providence, Lady MacBeth in MacBeth, Li’l Bit in How I Learned to Drive, Joan in Sexual Perversity in Chicago and Rosemary in Rosemary with Ginger.  Rebecca has helped develop many new works as both an actor and director and is currently producing a short film and webseries.  Rebecca is a graduate of the Maggie Flanigan Studio and a LAByrinth Master Class Alumni.     www.rebeccanyahay.com

LYDIA GLADSTONE- For Barefoot she has worked offstage as a Costumer and onstage in the recent readings of The Ballad of Alejandro Lopez at Cherry Lane Theatre and the Fringe Festival-bound Rubble with Richard Kind.  In addition, she was n their stage productions of De Donde (OOBR award) and as Margaret/Vi in the acclaimed production of Dog Day Afternoon, on NYC’s Theatre Row.  Her work in NY, Regional, and Stock theatres include scores of characters.  Some recent favorite roles include Fraulein Schneider(Cabaret), Mrs. Lovett(Sweeney Todd), Nancy Shirley (Frozen), Rose (Gypsy), Desiree (A Little Night Music), Witch (Into the Woods-Best Actress Award),Sally Adams (Call Me Madam), and Kate (Broadway Bound).  Off-B’way she portrayed Bluma Jacobson in the acclaimed Harry and Eddie, at the Actors Temple. She appeared as Jeannette Burmeister in The Full Monty at its sold-out run at Vermont’s acclaimed Northern Stage, and as Iowa Housewife in Menopause the Musical.  Last spring she created the title role inPetunia, a garage musical.  Many musical reviews including Side by Side by Sondheim, Closer Than Ever, and Jacques Brel; several world premieres (two at the York Theatre’s acclaimed new musical showcases), and film/video works.  Her ‘day job’-resident costumer for Calhoun HS’s acclaimed On Tour Theatre Co. as well as other theatre companies.  Proud member of Barefoot Theatre Co. 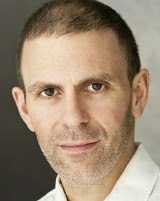 LUCA PIERUCCI - proud member of Barefoot Theatre Co; recently seen in "The Place Beyond the Pines" with Ray Liotta and Bradley Cooper; lifetime member of the Actors Studio; thanks to Frankie and God 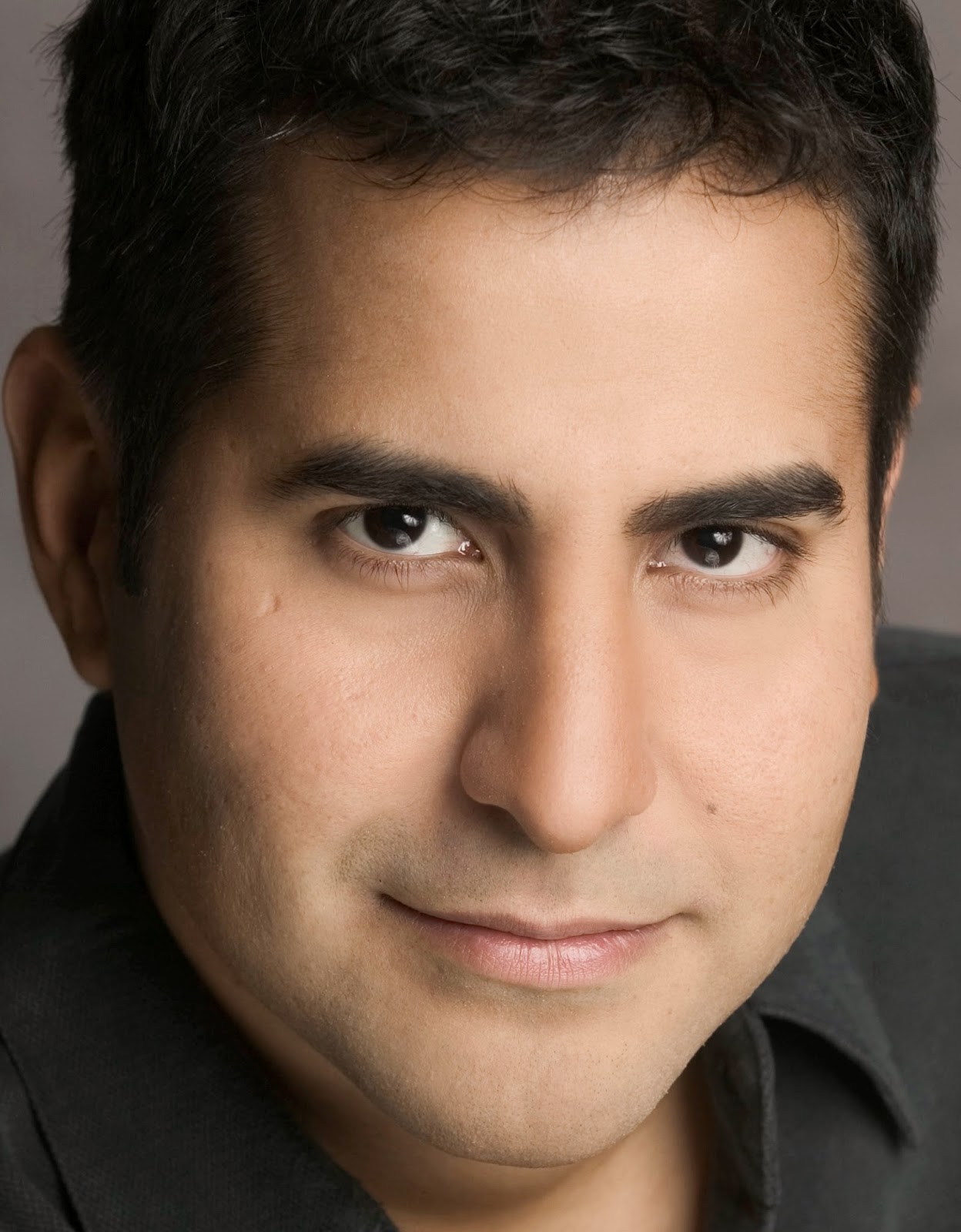 Mark G. Cisneros - 2002 OOBR Award winning actor Mark G. Cisneros has a career in Theater and Film spanning over 17 years. Theater: Walkabout by Marcus Haupt (the Flea Theater), The Sons of Juan Perez by Roberto De Los Reyes (the Puerto Rican Traveling Theater), and ?De Donde? By Mary Gallagher, his first play with the Barefoot Theatre Company (Looking Glass Theater). Television: Third Watch (with Ann Margaret) and As the World Turns; Film: Mercutio in Romeo and Juliet, New York, accepted to the Havana Film Festival in 2003; As producer with his previous company On A Quest he is proud to have produced and starred in two successful plays (La Habitacion by Barbara Colio-accepted to The NY International Fringe Festival, and Rising Sun, Falling Star by Yolanda Rodriguez at the 78th St Theater Lab). Mark is currently ensemble of the Barefoot Theatre Company and is currently working on the most important production of his life so far…his wedding plans!  As always Mark thanks his wonderful family and friends for their undying support of his artistic endeavors and of course dedicates all of his performances to his dear Lydia.

Raye Levine is a native New Yorker. She completed the 2-year Meisner training program at the William Esper Studio under Barbara Marchant. She performed in a reading of THE VOTE IN ORANGE as part of an awards ceremony for the insignia of Commander of the Ordre des Arts et des Lettres on Playwirght Israel Horovitz from the Cultural Counselor of the French Embassy, along with Kevin Kline, Bobby Cannavale, Judith Ivey and Angelina Fiordellisi. Raye is an Ensemble Member and Artistic Associate of the Barefoot Theatre Company and has performed with Barefoot in staged readings including PARKSLOPE, POUND FOR POUND, ON THE 5:31 directed by Jerry Ruiz and RESTLESSNESS OF DESIRE directed by Shira-Lee Shalit.

DANNY RIVERA is a New York City native, but didn't begin acting here until the Fall of 2011. Since then he's worked with The Flea Theater, Columbia University, The New York Shakespeare Exchange, and most recently with The Cake Shop Theater Company in the New York Premiere of Pains of Youth. He joined the Actors' Equity Association in the Fall of 2012.

Posted by Barefoot Theatre Company at 6:18 AM

Barefoot Theatre Company
BAREFOOT THEATRE COMPANY is a multicultural collective of actors, writers, directors and filmmakers specializing in the development and incubation of new work and the cultivation of new attention for lesser-known works by long-established authors, with a vital, thought-provoking eye toward themes of diversity and inclusion.

Our Call for Submissions is now closed.